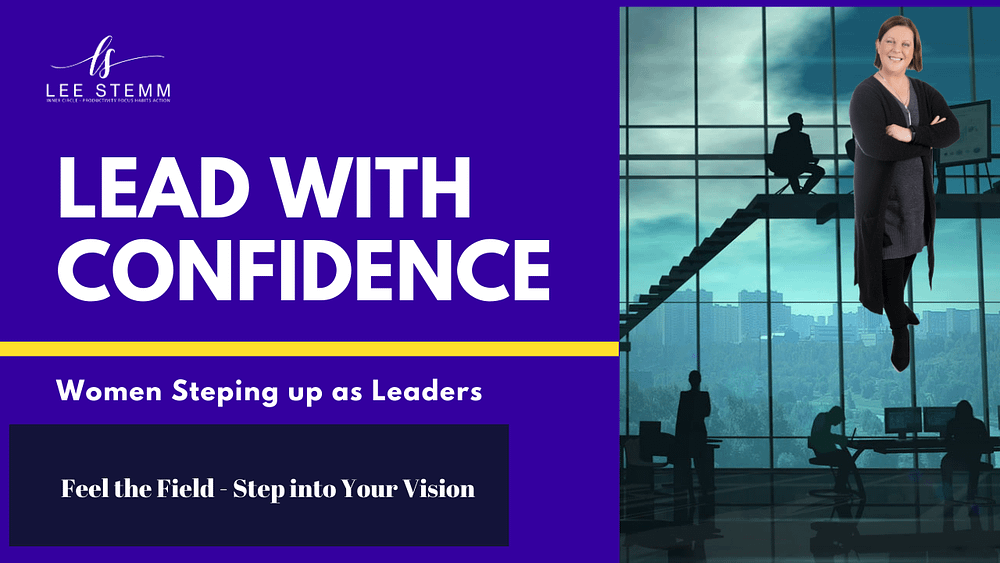 So today I'm talking a little bit about uh, it's a thing I often refer to and I do myself quite often and that's called feel the field. It's it, I've got to write this time. So have you ever been the situation where you had to get out of bed and you and you kind of feel demotivated and you maybe roll over and have another 30 minutes late and then all of a sudden you have a small voice in  our head that says, I'll come on, get up, get up.

You got work to do. Uh, so you do finally drag yourself out of bed and you do your normal routine or you know, having a shower, your dental hygiene and, and have your breakfast and, and everything that you need to do first to, to prepare you for the day. Then you jump in front of your computer and instead of doing the tasks that you normally do, you get distracted by doing other things that seem to be easy and more engaging for you.

So then what happens then we say really busy being distracted but don't want to talk to you a little bit today about feeling the field. So I was watching this movie called the legend of baggervance . Now the legend of baggervance. It was set in the scene of after the depression and what was happening was the town needed to inject some sort of money into the economy.

So they had a meeting, a town meeting, and they decided to hold a, a golf tournament. And what they would do is they would, um, you know, reach out to the top five golfers in the world and get them to come to their local community on their, on their golf golfing bar and do a five day community, a five day tournament. And then what would happen here is it would create a cash injection cause people would come and watch the tournament.

So they sat down and the plan meeting and they're going, why go? We want a local representative as well. Who can we ask? Uh, you know, who were, who was some people in our local people who had a high level of golf that we could invite the tomb to represent us, our community. Then a young boy, jungle yells, yet Jordan, Jordan, Jordan asked Jordan, you know, I've seen him play golf and he's amazing. You know, he's, he's, he's, he's fantastic. I love Jordan.​

Can we go and ask Jordan? Then all of a sudden there's a quietness. There's a quietness in the room and no one says anything. You see, Jordan had changed Jordan before he went to the wall. He was a top champion golfer for the community. But when he returned from the wall, things were different. You see, Jordan had obviously returning from the war.

The traumatic spirits that he had had experienced during the war had changed his life and he had taken up drinking, taking drugs and gambling, and he also lighted himself from everyone within the community. And the only time that he would, he would be with people is when he was doing his gambling. But at night time, he often, he would wake up in cold sweats screaming when he went, as he woke up, getting flashbacks from what he experienced within the wall, the townspeople decided that the young boy said, yes, there's a grinder.

They want you to go and see if Jordan will actually partake in the, in the game. Russia, Russia. Then go tell Jordan we want to see him, the see if he will represent us with his golf tournament. So the boy rushes out, a boy rushes over to where Jordan's house is and he'd slammed on the door and knocks on the door.

And on the fifth day he knew he had to perform. He knew he had to, had to perform. So he was getting really frustrated because every time I hit the ball, the ball would go into, the trees, would go into the light and go into the sand dunes. It would go everywhere except where it was supposed to go, which was the hole. So vague events jumps in a bag of benches, grabs his hand before he tells the swing and he says, watch. He says, watch, feel the field. Then he says, watch Mike.

Cause you see Mike was never champion. He was always relaxed, really consistent in his game and completely, um, you know, centered whenever he played his game. So he said, what's what he does. So as Mike steps up to that to the past Mike's PA posture composure changed his shoulders, drop down, relaxed, his eyes were soft and his guys was forward towards the hole and he's breathing slow down and then the camera would zoom in, zoom in the whole coming towards him as if he had already hit the shot already and the ball had entered the hole and then there was zoom out and then of course Mike took the shot and the ball goes straight towards the bar where it was supposed to go.

The crowd applauds him and Mike just relaxes, acknowledges the clouds and walks off in in a confident place. You see, you have to feel the field. It's important to see yourself achieving whatever you want to achieve first,

So feel the field, see your vision, align yourself with your vision and create success. See yourself making it happen already, which will change the way that you approach your day. ​

It will change your state. Keep tuned for the next few videos and I'll give you some practical tips as well of once you understand that vision and you've associated yourself with their vision, then we need to put some structure in place to help you to stay focused with your goals as well. By the way,

Looking for an Online Business Membership?

It is so much easier when you have support and guidance from others!

Check it out here
Previous
Next

I coach women, online business owners, to take consistent action to get their online courses launched and sold out.

My primary focus is on unlocking limiting beliefs that hold them back, list building, and live launching of their courses, primarily via webinars and easy-to-follow blueprints that step them through the complete process.

I lead the way by being in the trenches, studying with the top online course creators in the world, implementing all the latest proven strategies in my own business, experimenting, measuring, teaching from experience that truly works.

Through a mix of coaching, hand-holding, and honest feedback,

I hold my client's aspirations close to my heart, never leaving them behind feeling isolated or disillusioned

Looking for Support Coaching to launch your online courses & memberships

Follow our simple roadmap, that will give you clarity, direction and progress

Please log in again. The login page will open in a new tab. After logging in you can close it and return to this page.