Welcome to Women in Leadership - Your Confident Voice Unleashed

Connect with me on social:

Providing Training and Coaching for Teams

Lee’s style is very welcoming and inclusive and she has a massive amount of tools in her tool belt and was able to adapt and change sessions according to the need of the class.

Lee was able to capture some employees who were struggling and provide a safe and secure place for them to communicate as part of the sessions.

Lee's flexible and agile approach to learning. Lee is a wealth of knowledge. 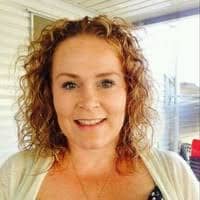 I was having issues with some team members and I called in Lee to assist us in handling the team conflict. Lee was able to get the members involved to work more effectively together by developing the company values and running team training and coaching. She also worked directly with myself and my business partner Katie Eckford around our business goals and our leadership direction. 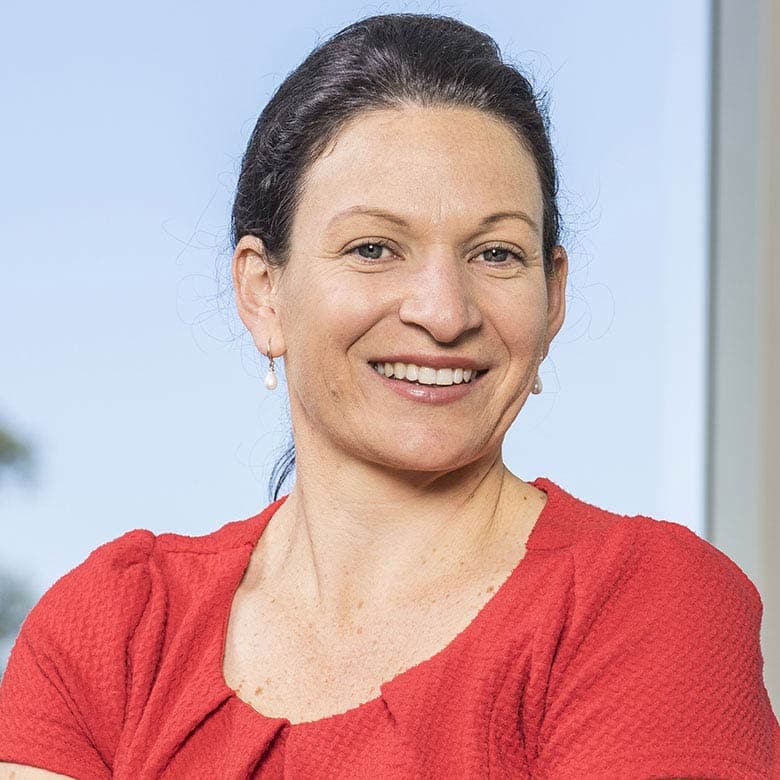 “Lee Stemm was my Professional Coach in 2010 when I was based in Brisbane. I voluntarily sought Lee out as a Coach after witnessing her success with one of my direct reports, and the subsequent success of several other leaders reporting to me when I contracted Lee to the hotels Leadership Coaching program.

As a coach, Lees program was in-depth and had an easy to follow framework, that drew out root causes of issues that were managed through the program, such that my overall leadership performance excelled. She applied her expertise in NLP (Neurolinguistics programming), and she was able to help develop, with the ownership of the coachee, behavioural changes that created long term improvements in leadership skills. I would recommend Lee as a Professional Coach. Her involvement in our business and in my own development was and still remains, invaluable.

“The main benefit that I feel that has come from my coaching are from the comments made from my colleagues and the changes they see in my management style. Additionally, I feel that previously to my coaching I was unclear when communicating the type of leader, I wanted to be. Lee has assisted me with this and I am crystal clear on the type of leader I want to be which is directly aligned to my values and the company’s values.“

“I have gained the following results from coaching with Lee
1.Created a vision and purpose for myself
2.More Focused toward the development of my team members
3.Team have become more and more empowered to take on things that only I ever used to do. This has cut down on my having to take work home on the weekend.
4.My bosses have acknowledged that I definitely am a stronger personal and really do stand up for myself
5.I will be commencing my CPA Public Practice certificate study this coming July”

Don't know where to start?

Explore our most popular learning topics.